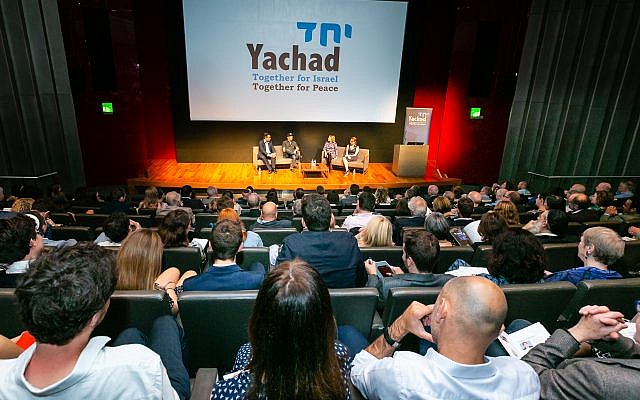 Hundreds of Yachad supporters raised more than £50,000 for the pro-peace organisation on Sunday evening at its annual gala at the British Museum.

Speakers included Stephen Twigg, the senior Labour MP and former chair of Labour Friends of Israel, who said Yachad was an “increasingly important player” in Parliament and that it was “critical” to have an organisation willing to confront the consequences of the occupation.

He was joined by Radio 4 comedy writer Sara Gibbs, who shared her experience of fighting antisemitism online, and Israeli hip-hop star Shaanan Streett of Hadag Nahash, who also performed live on stage.

Gibbs, who has dual British and Israeli citizenship, said political leaders today only “say what they think will make them liked, rather than providing a moral compass and leading,” while Streett said Diaspora Jews “must be honest” with Israel and criticise government policies that put Israel at risk.

“We are delighted to see such a diverse group of British Jews coming together to celebrate the fight for peace,” said Yachad director Hannah Weisfeld. “We speak up for British Jews who support Israel, care for its safety and security, and want to see it reaching a long-term peace agreement with the Palestinians.” 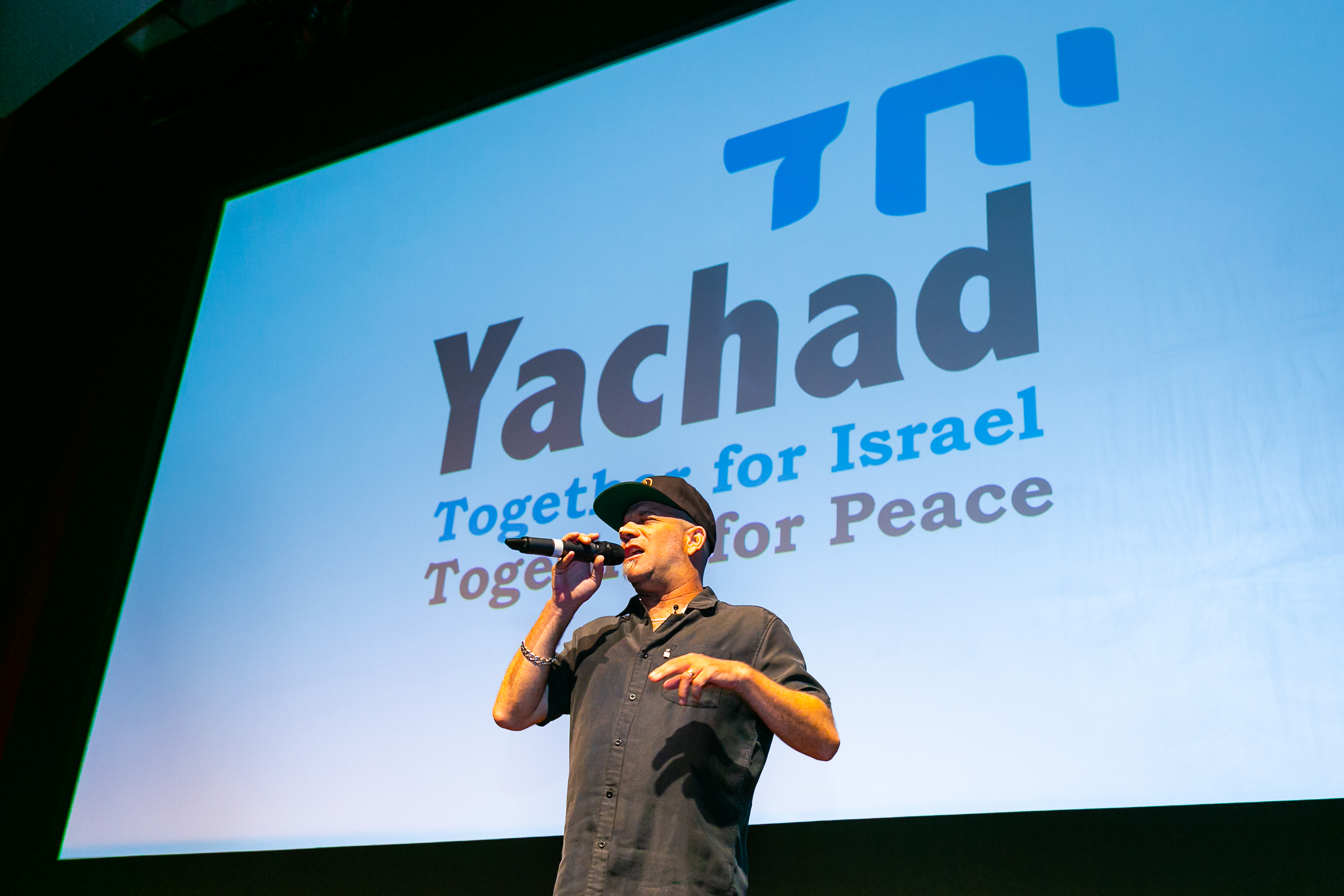